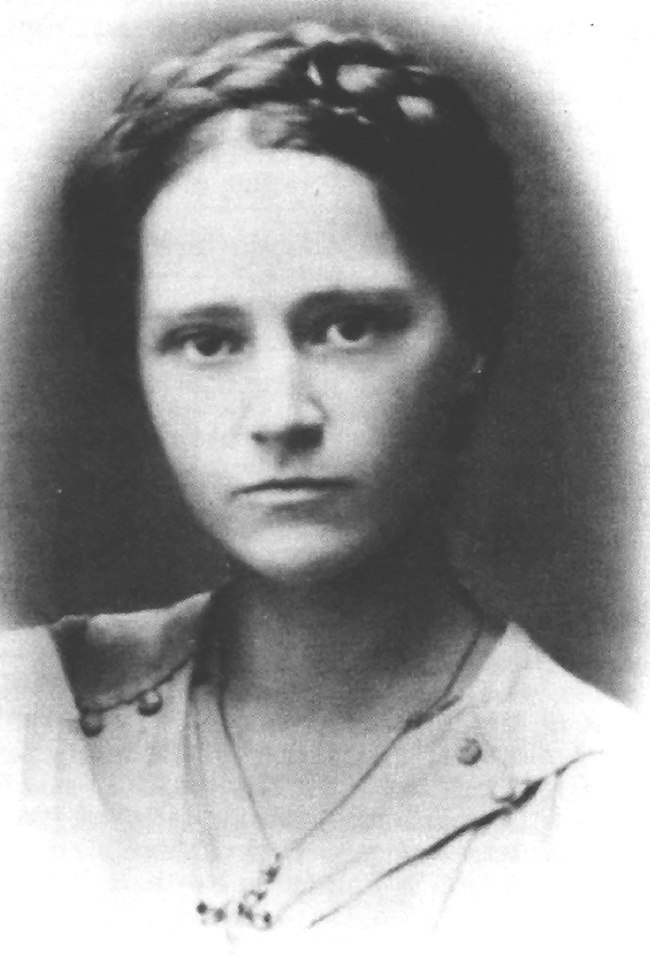 Lilly  Kolisko (September 2, 1889 – November 20, 1976) was one of the most significant students of Rudolf Steiner. Her first meeting with anthroposophy occurred in 1914. She was working at the time as a volunteer helper in a hospital where she met her later husband Eugen Kolisko. (During this time she learned practical laboratory methods, among others including: growing bacterial cultures; doing blood smears and learned the basics of microscopy – essential skills for her later research activities.)

Lilly Kolisko became one of the most important  Anthroposophic researchers. Her first contribution consisted in following up on an indication of Rudolf Steiner’s and researching the activity of the spleen. Rudolf Steiner had made the comment in lectures given in 1920 that one of the occult roles of the spleen is to regulate the intake of nutrition and its distribution to the various organs. (The lecture cycle: Spiritual Science and Medicine, 1920) He explained that the spleen has the function to give us the ability to eat at times of our choosing and yet enabling the body to receive its nutrition on a regular basis. Rudolf Steiner felt that one could demonstrate physiologically this function in the laboratory.

It is to be hoped that these fundamentally Anthroposophic impulses of Lilly Kolisko will find enough supporters in the future that her work can be continued.